Labial frenulum is a solid strip of fibrous tissue covered with a mucous membrane which can be very pronounced and if it is too close to the teeth in the middle line there is a chance for a large gap to appear between the first incisors (diastema mediana) in children, or later in life it can interfere with the stability and fitting of braces. In cases such as this, the removal of frenulum is needed, so called frenectomy or frenuloplasty, which is a simple surgical procedure in which the fibrous tissue is cut and then stitched up and after a week the stitches are taken out. 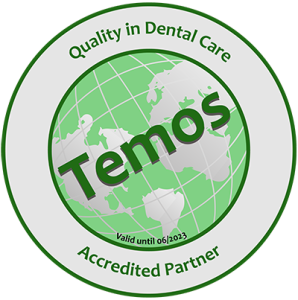 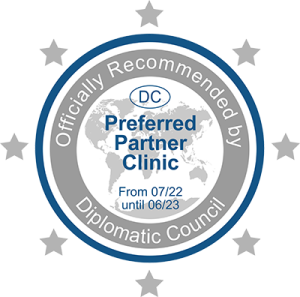